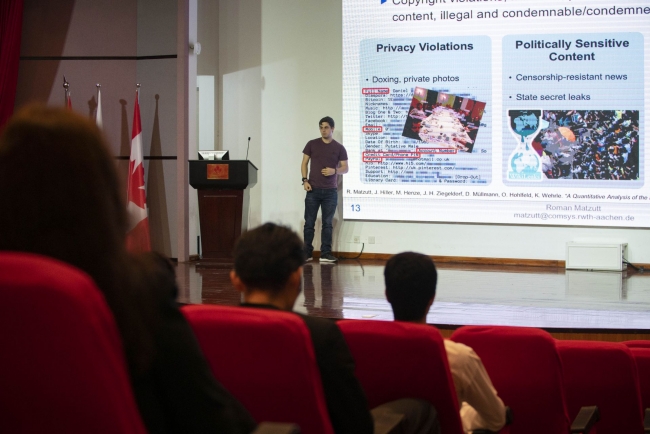 December 12th 2018, Red Theatre: Staff and Faculty of the University were honoured to receive two distinguished Professors, both recognized as experts in their respective fields

The first talk, entitled “A Quantitative Analysis of the Impact of Arbitrary Blockchain Content on Bitcoin.” Was delivered by Mr. Roman Matzutt, a researcher at the Chair of Communication and Distributed Systems (COMSYS) at RWTH Aachen University.

Mr. Roman presented the methodology and results of a study of arbitrary blockchain content in Bitcoin and the potential implications stemming from such content. This research was conducted by the Chair of Communication and Distributed Systems of RWTH Aachen University and the Data Protection Research Institute of Goethe University in Frankfurt/Main.

It revealed that Bitcoin's blockchain already contains at least 1600 files, mostly texts and images, which can be easily extracted and viewed. Among these files there is clearly objectionable content which is distributed to all Bitcoin participants.

These results thus highlight the importance for future blockchain designs to address the possibility of unintended data insertion and protect blockchain users accordingly.

Mr. Roman Matzutt received the B.Sc. and M.Sc. degrees in Computer Science from RWTH Aachen University. His research interests focus on distributed ledger technology as well as the user-controlled and transparent sharing of personal data.

Professor Klaus spoke about the ‘softwarization’ of networks which provides a new degree of flexibility in network operation. He addressed issues of unexpected runtime performance and erratic network behavior which challenges the deployment of flexible software functions, so-called Network Functions (NF), in performance critical (core) networks.

He proposes Symbolic Execution as a rigorous and effective methodology which would enable a qualitative and quantitative analysis of Network Functions, before deployment.

His talk demonstrate how symbolic analysis methods can be applied on networked systems, how the computational challenges can be tackled and how insidious bugs can be discovered in widely used software.

Professor Klaus received his Diploma and PhD degrees from University of Karlsruhe (now KIT). His doctoral thesis on flexible and scalable quality-of-service mechanisms for the next generation Internet was awarded with the Doctoral Dissertation Awards of Südwestmetall and of Forschungszentrum Informatik (FZI).

In 2002 and 2003, Klaus was postdoctoral researcher at the International Computer Science Institute at University of California at Berkeley. In 2004 he was awarded a DFG Emmy Noether (starting) grant and established a junior research group on Protocol Engineering and Distributed Systems at University of Tübingen. In 2006, he joined RWTH Aachen University as associate professor, since 2010 as full Professor.

His research activities are focused on, but not limited to engineering of networking protocols, formal methods for protocol engineering and network analysis, network simulation, reliable communication software as well as all operating system issues of networking.

Professor Klaus was awarded Junior Researcher of the Year (2007) by Dt. Hochschulverband. He is member of the German National Academy of Science and Engineering (ACATECH) and the main selection board of Alexander von Humboldt Foundation. 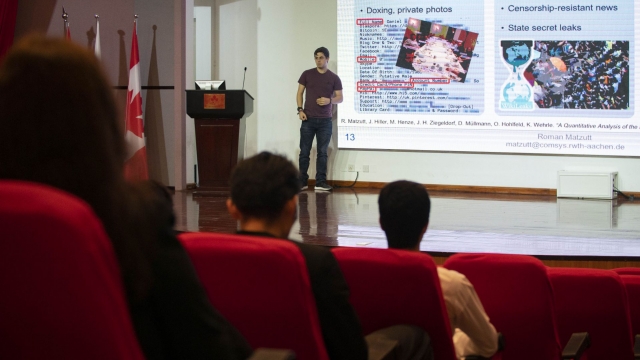 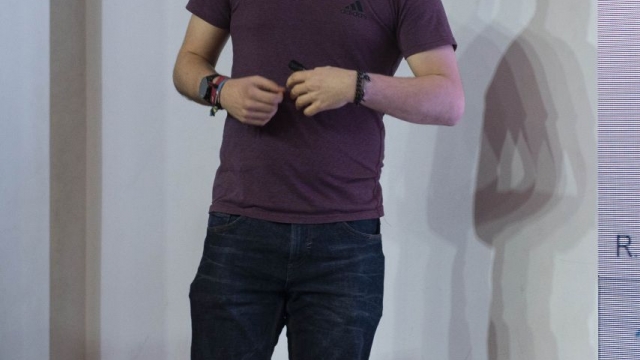 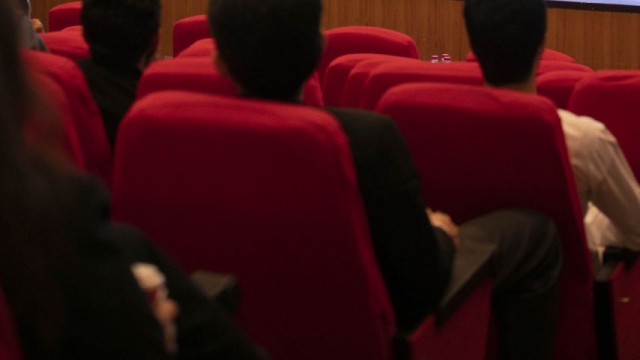 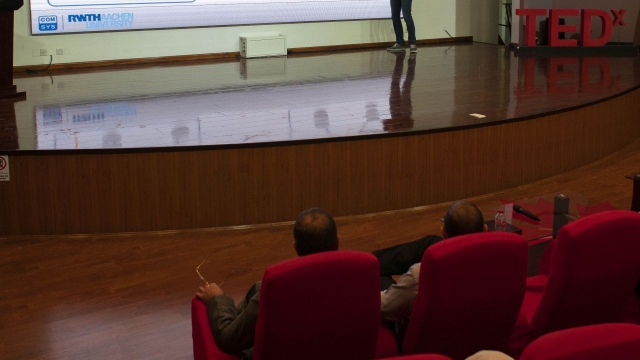