December 12th, 2018: CUD’s  Gulf Journal of Mathematics (GJOM) has partnered with the International Conference in Applied Mathematics (ICAM'18) whose proceedings will be published in a special issue of GJOM.

ICAM is one of the principal applied mathematics conferences in the Gulf region. They assemble top researchers from Middle East and North Africa to share their ideas and innovations. This year their annual conference was held on October 26-27 in Fes, Morocco. The main themes of the conference were cryptography and nonlinear equations.

The conference organizers chose GJOM for its reputation as a highly respected journal with world class standards. This marks the 22nd issue of GJOM which was been originally established by the CUD faculty in 2013.

Speaking about the partnership, Dr. Firuz Kalamov said “This is recognition by ICAM of the quality of our publication and enhances our reputation  as a major player in providing a platform to further mathematical research in the region.'

He went on to say "To be acknowledged by such a prestigious organization as ICAM is the icing on the cake for us and motivates us to move forward with confidence." 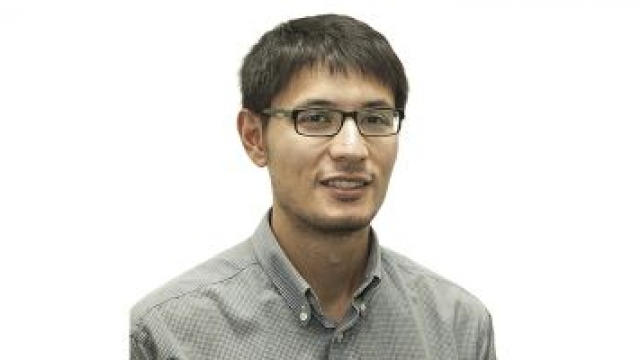