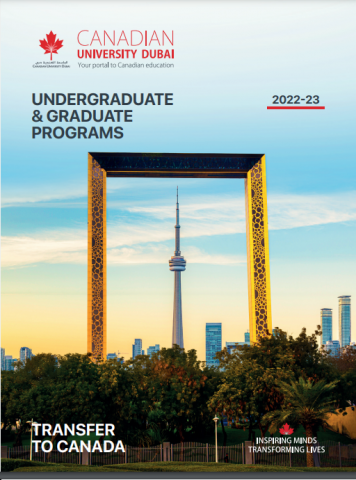 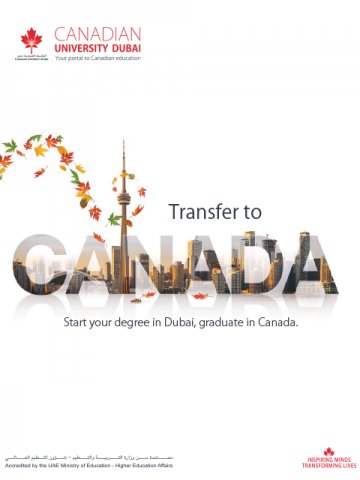 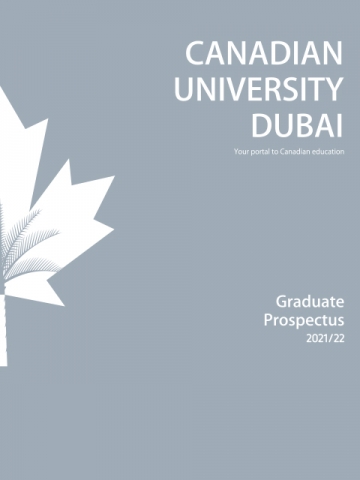 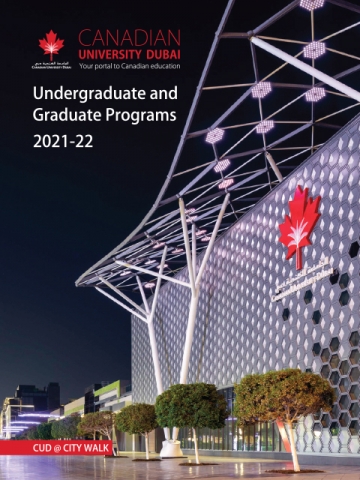 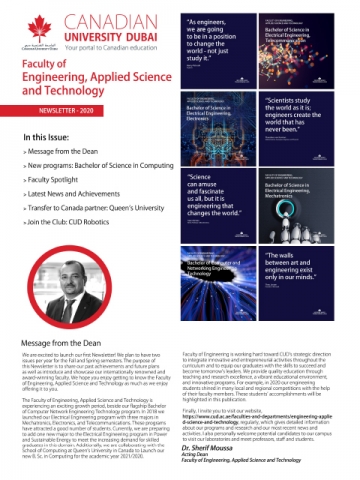 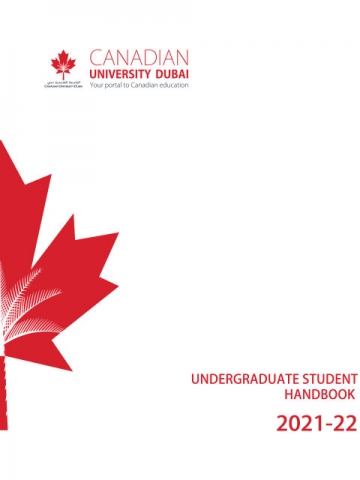 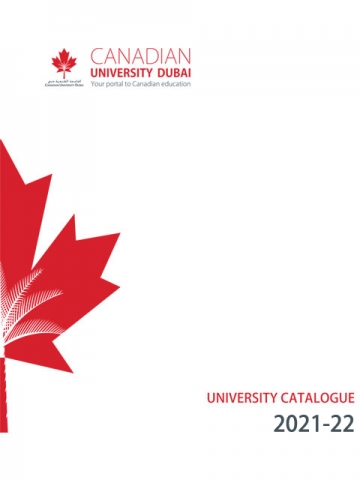 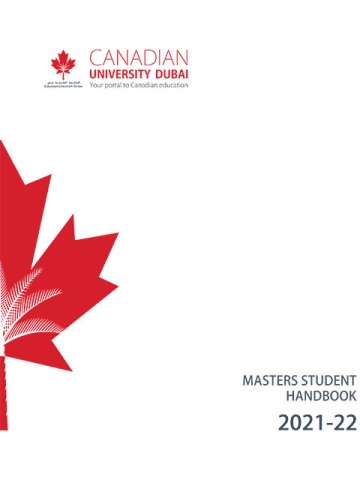 Aya Faour graduated in 2017 with a B.Sc. in Interior Design. In 2018 she started work experience for a period of 6 months at GAJ, and after a short break, she returned as an Intern for 3 months. Her patience and efforts were rewarded when, in July 2019, she was made a Junior Interior Designer with the firm. GAJ is an international multi-disciplinary practice and has given Aya exposure to a range of projects and opportunities. In 2019 she featured in ‘Middle East Architect’ and was also part of the winning team for the Hotel Shows Room Challenge, alongside Hala Abdelbaky, another CUD graduate.

Noha graduated from the Canadian University Dubai Architecture program in 2017. Immediately upon graduation she secured a job as an Architect with BSBG, an international architectural practice in Dubai.

Razwan graduated from the Canadian University Dubai Architecture program in 2019. While in the 3rd year Razwan’s design work was published in the 2018 ‘Arq’a Magazine 130 Dossier Academios’ and immediately upon graduation he was accepted into a Master’s program at University College London (UCL).

Rahul graduated from the Canadian University Dubai Architecture program in 2016. He started out as an apprentice with Expo 2020 and has now progressed to become Assistant Manager of Overlay – the team responsible for the design and build of all the temporary facilities that will be required by visitors at the international event.

Sasha Ravendradas was a second-year student on the B.Sc. Interior Design program when she chose to transfer to Canada and join Ryerson University’s Interior Design program. Sasha believed that by completing half of her studies at CUD following a Canadian curriculum, and the other half at the CIDA accredited Toronto campus, she would benefit from the best exposure to different educational practices and the best professional opportunities upon graduation.