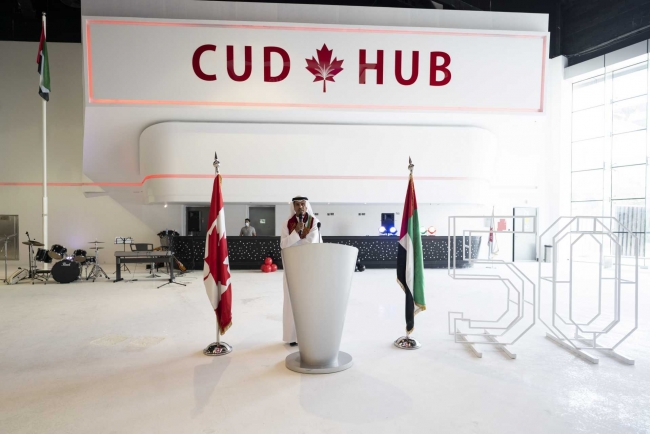 Wednesday, December 8, 2021: Canadian University Dubai (CUD) has inaugurated the next phase of its City Walk campus expansion as part of the institution’s celebrations to mark the 50th UAE National Day. Honoring the traditions of the nation through art, music, drama, poetry, and cuisine, the University community came together in the new CUD Hub to pay tribute to the nation with a spectacular display of live performances and patriotic festivities.

The ceremony began with the UAE national anthem and a grand display of traditional dance. The opening proceedings were followed by an address from University Chancellor, Mr. Buti Saeed Al Ghandi, who welcomed guests to CUD’s new campus building for the first time. The CUD Hub is the centerpiece of the institution’s new development at City Walk and features an extensive library, along with a wide range of high-tech laboratories, from science and engineering to psychology and communications, as well architecture studios and a fabrication lab.

Mr. Al Ghandi said: “In the past 50 years, the UAE has established a pathway to success that we will continue to pursue for the next 50 years and beyond. Our leaders’ have had the vision to create a city, a country, and a society that is happy, beyond anything else. Today we celebrate that history, and the future that is to come.”

He continued: “Our achievements as a University – placing among the top 2% in the QS international ranking and number one in Dubai, and #25 in the Arab region ranking – are driven by the success of our leaders, who inspired and helped us to go further. I hope our students will take forward these foundations, to find their own success in the future.”

As part of the celebrations, Dr. Ahmed Al Ali, Professor, Canadian University Dubai, spoke about the pride of the nation and the legacy from which citizens and residents derive their determination. An elaborate display by CUD’s music and dance club paid tribute to EXPO 2020 Dubai, and participants were invited to indulge in traditional Emirati food and engage with the University arts club’s illustrations of national colors.

The festivities at CUD Hub mark the second phase of the University’s campus expansion; the first phase being inaugurated during this year’s Canadian national day celebrations on July 1st. The focal point being a central garden area, providing a dedicated social and networking space within the comprehensive development. 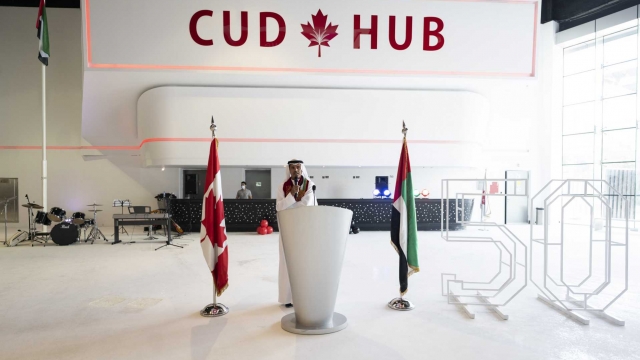 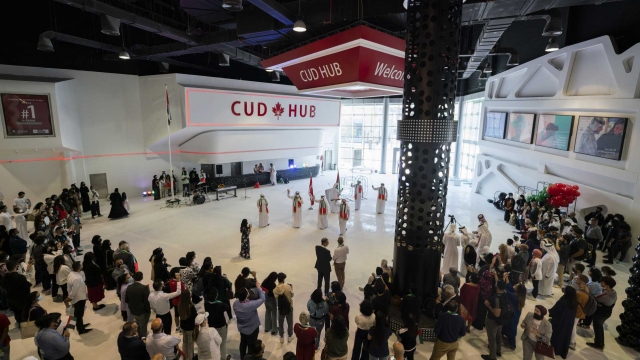 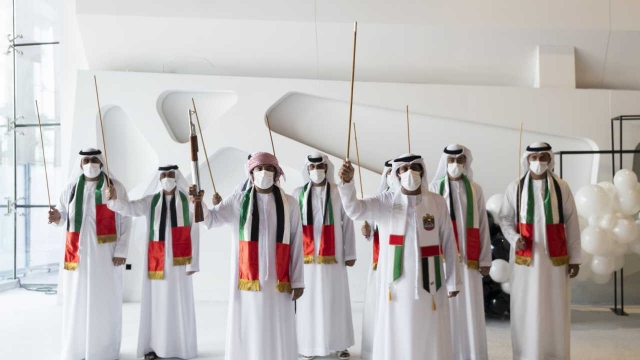 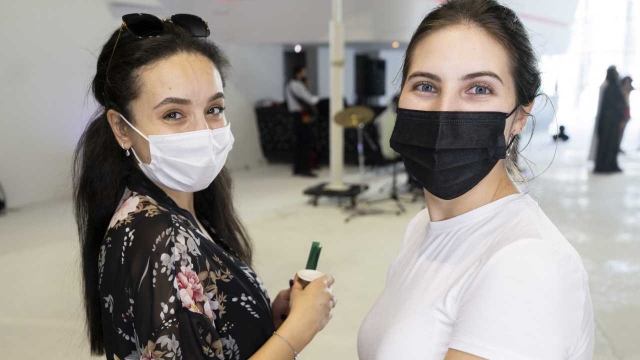 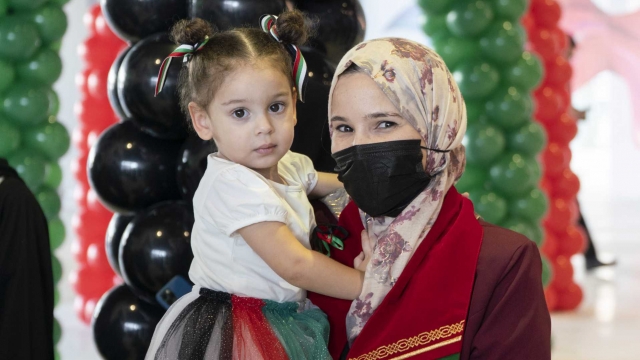 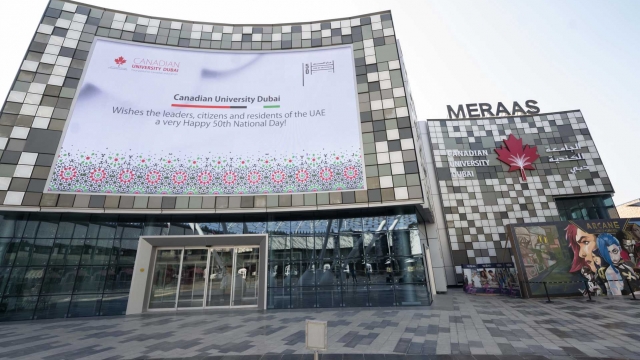