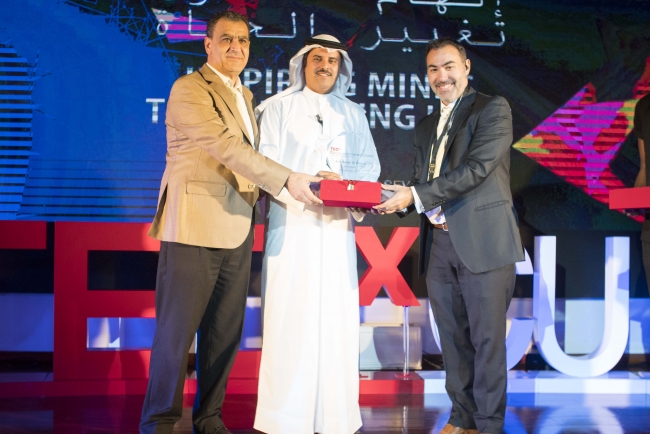 DELEGATES LISTEN TO A VARIETY OF MOTIVATIONAL SPEAKERS

In attendance were HE Mr. Buti Saeed El Ghandi, University Chancellor. Prof. Karim Chelli, President and Vice Chancellor together with other invited guests.

The event included a variety of speakers designed to motivate and inspire the audience:

Mohamed Luqman, in addition to his day job, is a writer by heart. He runs a blog where he expresses himself through creative writing and is working on his first book. Luqman’s focus is to inspire the youth to persevere through any hard ship, particularly when dealing with personal issues such as loss in the family. He uses his personal experiences to help his audience relate to his message and his writing. He describes himself as a film-maker, writer and story-teller.

Grayson Bass is an Instructor in the University of Toronto and an advocate for innovation. Grayson has also formed and lead strategy initiatives for start-ups to established multinationals around the world. His research focus is on networks and social economic measurement; and he has a passion for social justice and economic empowerment. He describes himself as a teacher, leader and inventor.

Amira Khatib has 20 years of regional and global experience in the education sector. Amira’s focus is to support the private and public sectors in developing workforce supply through advising on strategy and solutions that span the education trajectory of the citizen. She specializes in education and human capital in the Middle East. She describes herself as a leader, educator and social citizen.

Hamza Hawsawi also known as Ayzee is the Winner of X Factor 2015 Middle East, Hamza is a well-respected artist within the music industry. He has performed covers as well as originals on stages worldwide and aims to inspire his audience with each performance. He describes himself as a student of life, art and business.

Nada Faris is a Kuwaiti writer and performance poet known as ‘Kuwait’s Finest.’ Her book ‘Fountain of Youth’ is the 2016 Vine Leaves Vignette Collection Award Semi-Finalist. She is a self-employed spoken word poet and a promoter of innovation amongst the youth. Nada has inspired her audience through her works and is a proud active feminist. She describes herself as a writer, creator and influencer.

Saif Chilmiran began a journey exploring and creating visual art initially as a street artist. Over a decade later, through ongoing artistic metamorphosis, he continues to use his art work as a contemporary medium to raise questions and initiate debate to improve and defend the sanctity of life and our world. He describes himself as an observer, questioner and creator.

Dana Nashawati is a CUD Graduate and a member of the management within Emirates Airline. Despite being visually impaired, she has overcome many challenges and uses her journey to inspire people within her community. Dana describes herself as an inspirer, motivator and giver.

During the event there were two musical items, one from staff and faculty and one from the student body.

Speaking after the event, Dr. Efthymios Papatzikis, Faculty Supervisor and Conference Coordinator stated “We chose the theme ‘Inspiring Minds, Transforming Lives’ because we passionately believe that meaningful stories and insights nourish the mind allowing it to evolve and to grow and as a consequence changing our lives for the better.”

“These stories inspire us to think and act in ways different to what we may have become accustomed to. The talks; presented by our immensely talented speakers will hopefully plant the seed of greatness giving us a new perspective from which to effect change; something that we are in dire need of as a global community.”

“When we are stimulated by the inherent goodness within our spirits we are inspired to not only do good but to spread good as well; to be a beam of light wherever we go thereby rekindling a passion for life and a passion for change. This is the inspiration we seek at #TEDxCUD.”

In the spirit of ideas worth spreading, TEDx is a program of local, self-organized events that bring people together to share a TED-like experience. At a TEDx event, TED Talks video and live speakers combine to spark deep discussion and connection.

TEDx, a nonprofit organization devoted to ‘Ideas Worth Spreading,’ started as a four-day conference in California 30 years ago, TED has grown to support its mission with multiple initiatives. The two annual TED Conferences invite the world’s leading thinkers and doers to speak for 18 minutes or less. Many of these talks are then made available, free, at TED.com. TED speakers have included Bill Gates, Jane Goodall, Elizabeth Gilbert, Sir Richard Branson, Nandan Nilekani, Philippe Starck, Ngozi Okonjo-Iweala, Sal Khan and Daniel Kahneman. 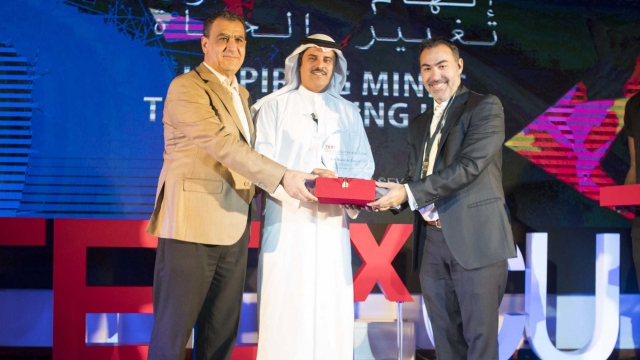 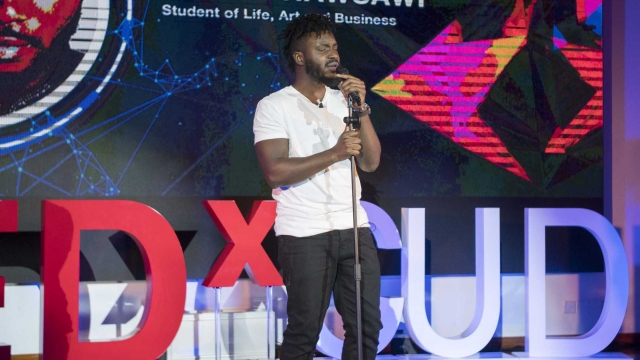 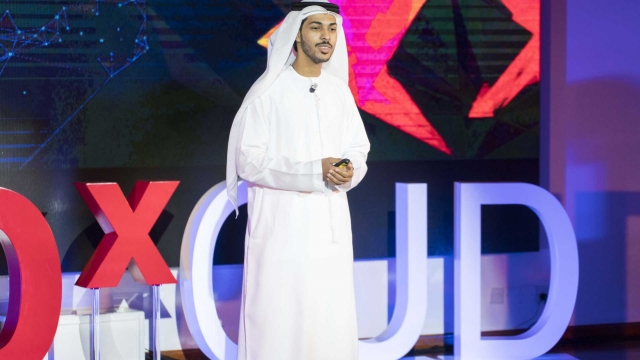 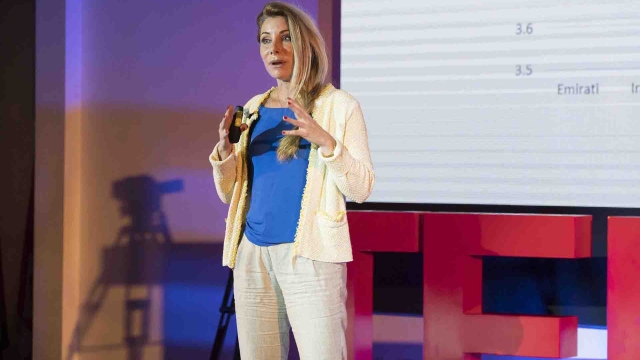 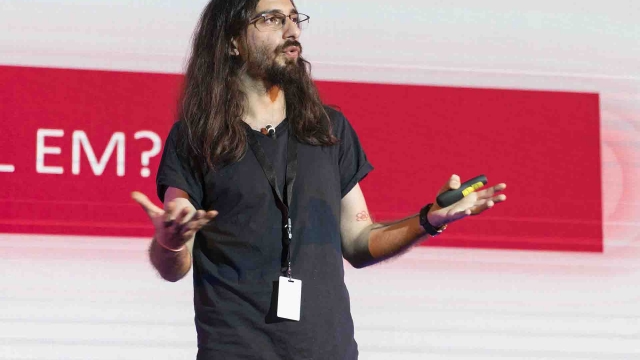 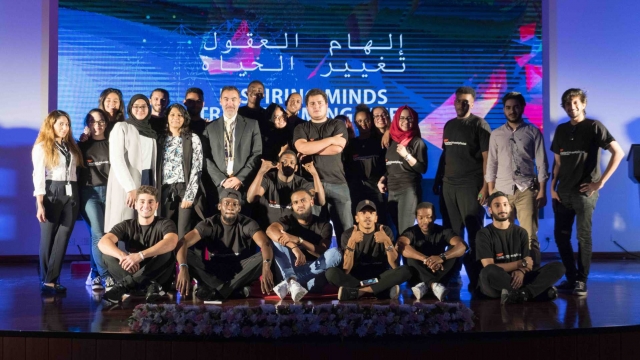 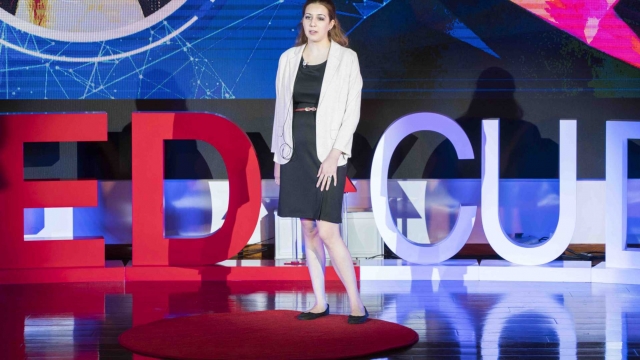 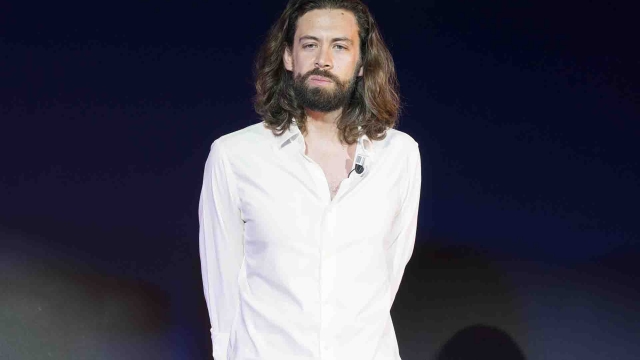 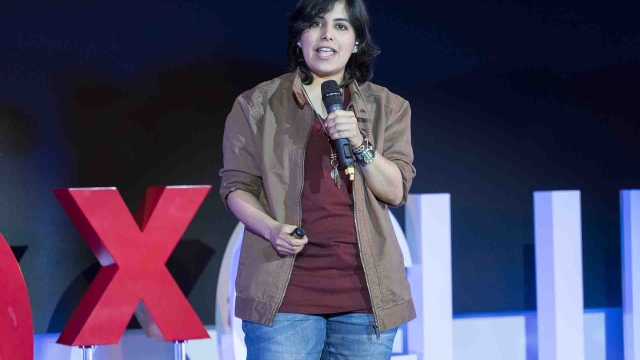