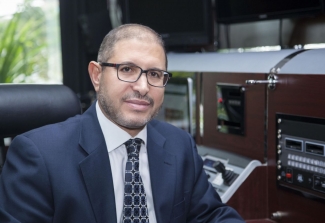 Dubai, December 9, 2019: A path-breaking air quality monitoring device-co-invented by a Professor from Canadian University Dubai (CUD) in collaboration with researchers from two other universities has received a U.S. patent.

The device was developed through a US$1 million funding in a joint collaboration involving three universities: Qatar University, Universita de Brescia, Italy, and Canadian University Dubai.

The multi-parametric environmental diagnostics and monitoring sensing board uses multiple renewable energy sources to power the various environmental sensors mounted on it, unlike conventional sensor devices which use batteries that could be toxic for the environment and require regular replacements on expiry.

Dr. Adel Ben Mnaouer, Professor in the Department of Computer Engineering and Computational Sciences, CUD, who has been actively involved in the development of the device, commented: “The sensing board proposed in the patent represents a revolutionary invention capable of ensuring large-scale deployment of Air Quality sensing, covering a metropolitan city area with minimum costs and in a ‘set-and-forget’ scenario, due to its autonomous energy harvesting capabilities.”

Prof. Adel added: “The sensor node has multiple uses. It can be used to monitor environmental parameters at any desired indoor location, such as hospitals, museums, classrooms, offices, houses, museums, public administrations, governmental agencies, or company locations. It could be deployed in an external environment around potential sources of pollutants, such as for monitoring environmental parameters in stadiums, arenas, public areas, or industrial zones. It could also be used for collecting and analyzing data from diverse industries.”

According to Prof. Adel, the evaluation report carried out in the U.S., the Environmental Protection Agency (EPA) has shown willingness to consider testing the sensing board and publishing the data if requested by the inventors. This would enable documented evidence of the device's performance, leading to additional potential licensing opportunities.

The report further indicates that the device has high licensing potential, especially with companies listed in the Potential Licensee section.

The report also reveals that an expert from Sensirion, a leading U.S. sensor manufacturer who was invited to evaluate the invention, hailed the device's key capabilities of GPS combined with energy harvesting and cloud-based service platform as ‘impressive’.

High praise for the device also came from another expert from PerkinElmer, a U.S. company specialized in diagnostics, life science research, environmental and industrial testing, according to the report. The expert said: "The truly unique feature of the device is the ability to be powered from multiple energy harvesting sources." 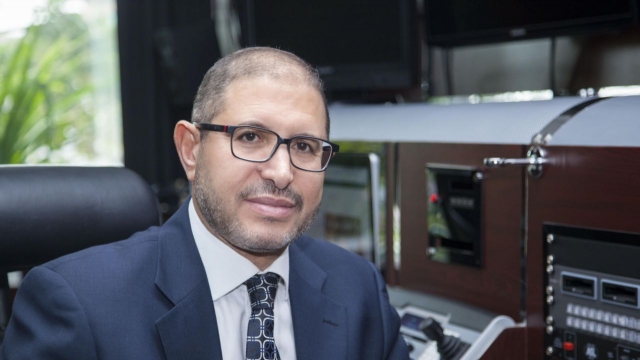 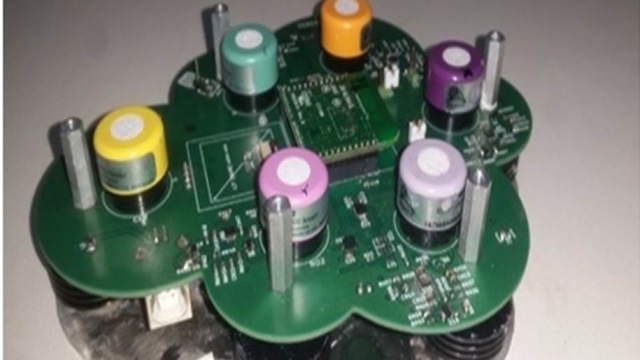