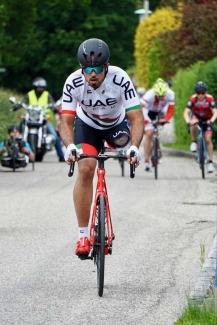 Tuesday, October 12, 2021: Following an historic first outing at the Tokyo 2020 Paralympic games, Emirati paracycling coach, Mohammed Al Murawwi Al Blooshi, says he has already set his sights on Paris 2024. As he begins preparing his team for the all-important qualifying events, Mohammed has another milestone to pursue before the next games, as he aims to be among the first graduates of the Canadian University Dubai (CUD) sports management degree program.

Combining his roles as a government employee, national team cyclist, undergraduate student and paracycling coach, Mohammed is no stranger to ambitious challenges. The UAE team fielded its first and only paracycling athlete at Tokyo 2020, and Mohammed is now aiming to coach up to seven paracyclists to make it to Paris in 2024. At the same time, he enters the fourth year of his university studies, with the aim of graduating in the midst of the qualifying events calendar in 2022.

Reflecting on the recent games, Mohammed revealed, “We learnt a great deal from our time in Tokyo, both from the racing itself and also from the Paralympic experience as a whole. In particular, dealing with the challenges of fast-changing weather situations is something that will help us in our future training and race strategy. We were also able to learn a lot off the track from the previous Paralympians who were generous in sharing their knowledge and experience with us.”

An accomplished athlete himself, Mohammed has been cycling since 2000, when he was inspired by a member of his family to take up the sport. “It seemed that he was always away on exciting adventures, and I wanted to experience that,” Mohammed explained, “so I started cycling, recreationally at first, and then it turned into a passion, and I joined a club and began competing.” Starting out with domestic tours, Mohammed has gone on to race at local and international events across the UAE, Europe, and Asia with his club, Shabab Al Ahli Dubai.

Driven by his passion for the sport, Mohammed began his coaching career in 2017 and following training and professional development in the field he became an official coach for the Dubai Club for People of Determination, which led him to his role at the Paralympics. As he starts work with the team to build up points in the 2024 qualifying events, Mohammed also has the important matter of his Bachelor of Business Administration in Sports Management to complete.

Speaking about how he juggles his studies with his work and coaching commitments, Mohammed said, “It’s a challenge of course, but the flexibility in the program and class timings have enabled me to do it all at the same time. In fact, it’s been very beneficial learning about the business aspects of sport, from HR and leadership to event and facilities management, as I can bring this to my work with the club.”

Mohammed is now looking forward to the challenges ahead and hoping that both 2022 and 2024 will be milestone years in his sporting career. 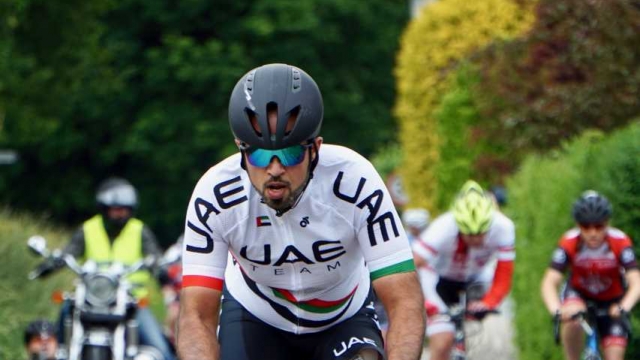 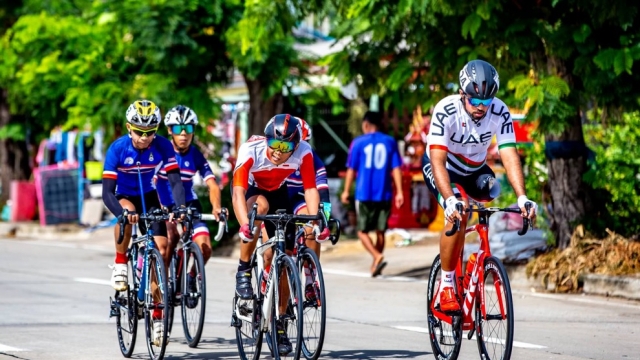 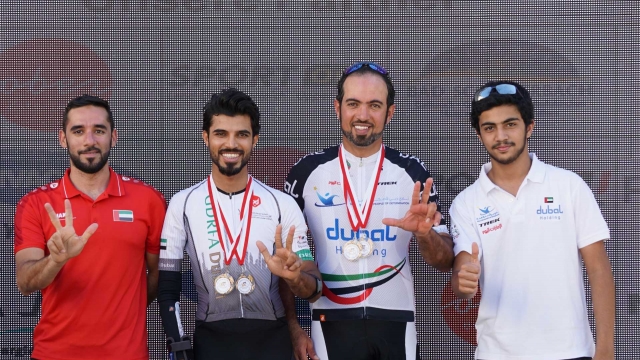