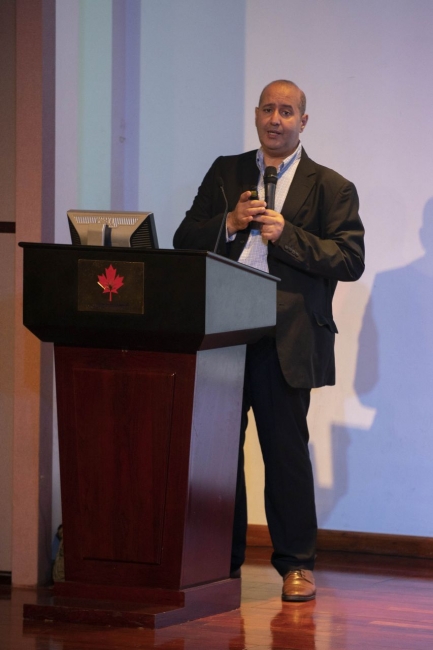 December 6th 2018, CUD Red Theatre: Prof. Jalel Ben Othman, Distinguished Lecturer  from the University of Paris 13, France and a representative of the Institute of Electrical and Electronics Engineers (IEEE), delivered a Seminal Talk entitled “DoS in VANETs,  An Issue or a Fatality”

Prof. Othman outlined the advantages and disadvantages of wireless and mobile networks. While they provided network access to users regardless of their locations, there are occasions when the bandwidth is limited and security can be compromised because communications are transmitted over radio waves.

He also referred to new architectures and technologies which have emerged such as Vehicular Networks and Internet of Things.

Focusing on Vehicular Networks Prof.Jalel addressed issues concerning availability, problems in those networks and their architecture. He went on to outline steps being taken to improve security in those systems.

Prof. Othman is currently on the steering committee of IEEE Transaction on Mobile computing (IEEE TMC), an editorial board member of several journals (IEEE Networks, IEEE COMML, JCN, IJCS, SPY, Sensors…). He has also served as TPC Co-Chair for IEEE Globecom and ICC has been involved with an impressive list of conferences concerning his area of expertise.

He was the chair of the IEEE Ad Hoc and sensor networks technical committee January 2016-2018 and was previously the vice chair and secretary for this committee. He has been an IEEE Comsoc distinguished lecturer since 2015 where he completed several world tours. He is member of IEEE technical services board since 2016. 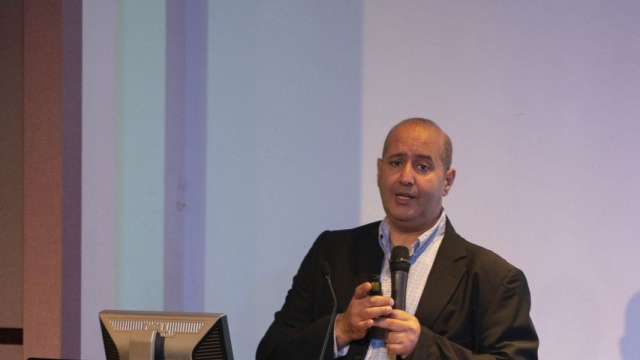 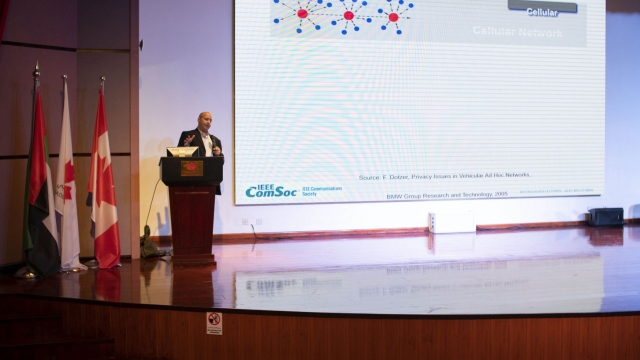 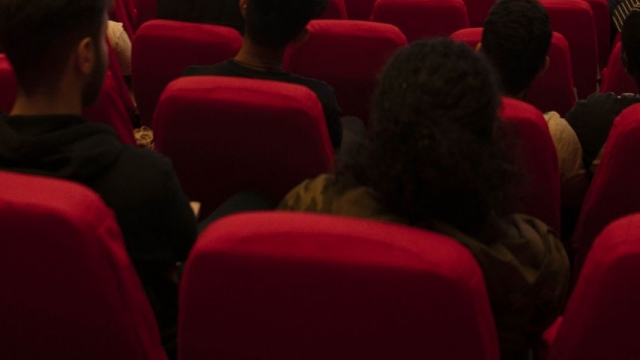 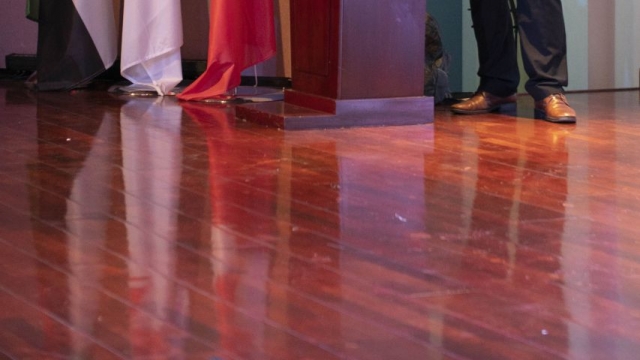