A shorter workweek is just the beginning – where do we go from here? 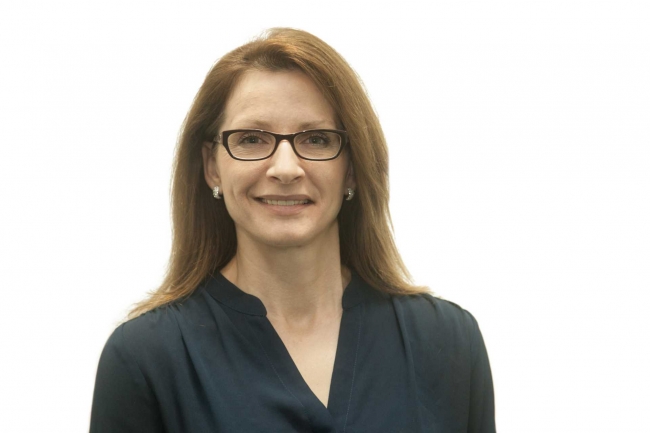 Research suggests that working longer hours is not only counter-productive, but it can also be detrimental to physical and mental wellbeing

Shorter working hours each week – sounds great, of course! It’s a big milestone in the UAE vision for an agile economy and a happy and prosperous society. So as we move beyond the initial excitement and work through the realities of making it happen, there are some important factors for employers to consider, to make sure that this new arrangement works in practice.

The UAE Government’s shift to a 4.5 day week was a significant but unsurprising move. Across OECD (Organization for Economic Co-operation and Development) countries, most do not work 40 hours, so it was logical for the UAE to align with other high-income economies. Looking at the data from 2000 to 2016 across all of the OECD nations, the average number of hours worked per week is below the traditional 40 hours and has largely been declining on an annual basis every year.

The 40-hour workweek is a holdover from days gone by which followed the passage of the sun: sun up, we go to work, sundown, we go home. We don’t follow those patterns anymore, so why shouldn’t our working hours change too? What’s more, today’s work – more than ever before – is cognitive in nature, which means it can’t be sustained for 8 hours a day like physical labour (although that has limits as well). The longer we go on, the less productive we become.

Effects of the 40-hour week

Research suggests that working longer hours is not only counter-productive, but it can also be detrimental to physical and mental wellbeing. It can result in increased rates of fatigue, depression, impaired sleep, obesity, and heart disease, not to mention consequent workplace accidents and errors that must be corrected later (if indeed they are noticed). These factors manifest as greater absenteeism, higher employee turnover, and bigger healthcare costs for organizations.

A 2014 study by Stanford University’s John Pencavel suggests that businesses inadvertently damage their returns by trying to get more hours worked per employee; he adds, why would employers resist cutting working hours if fewer hours can lower labor costs and yield the same output? Opting for longer hours only costs them more with no additional returns, or at worst, declining returns as employees are less productive as the day goes on.

With some exceptions, most people don’t work the whole 40 hours in any case. Chitchat, coffee breaks, lunch, and chair time (being present and wasting time) all take up periods of the average week, which explains why trimming hours generally has no impact on productivity. It merely shaves off unproductive time, with an incentive of leaving early.

In cases where shorter hours have been trialed, results have largely been positive, with productivity either untouched or increased, as employees had more energy and were more focused as they had fewer hours in which to do their work, reducing unnecessary time-wasting and boosting motivation and morale (Lorentzon, 2015; von Thiele & Hasson, 2011).

Where do we go from here?

Shorter working hours are not the whole answer to optimum workplace productivity and wellbeing, but it’s a good place to start. However, we now need to consider a number of related factors to enable it to bring the benefits that are expected.

A positive step for wellbeing

On the whole, is working less a contributor to happiness? Yes! more time to plan and prepare meals, go for a walk, play tennis, read, play with your kids, or sleep. There’s really no reason to work 40 hours, we only ever did it, because we all did it.

While the transition may not work for everyone, everywhere, it is good that we are having the conversation and this change in legislation will open more possibilities, experiments, and ways to make this, or some version of it, work for everyone. Let’s hope this signals more attention to employee wellbeing and actually, everyone’s wellbeing. We all work too much, and this is a good reminder that life is there to be lived and not merely worked through.