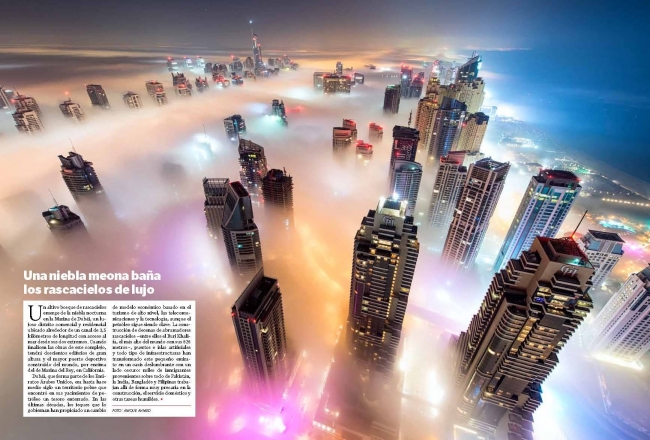 When asked how Anique got into photography, Anique said "Well, I got into photography during the days of film. I used to be fascinated with cameras and since I was using film, once the shutter was released to the end result, I used to eagerly wait to get my photos back from the developers just to see what I got. The other reason is because I love to capture moments to which I can associate memories. I also believe that my interest in art and drawing was what drew me toward photography."

After winning his very first DSLR camera in a photography competition in 2012, Anique decided to pursue his interest in photography seriously. "Back then HDR photography was out there and through that I came across Digital Blending. I started perfecting myself at Digital Blending which is a process of manually blending bracketed exposures to obtain the maximum dynamic range."

Anique is convinced studying Architecture played a role in his photography technique and his choice of subjects. "I first started shooting architecture, during my studies, as documenting projects and school trips. Photography is 2-dimensional, but by studying your subject (architecture), the volumes and the angles, one can transform that 2-dimensional image to a 3-dimensional one. Now it's about finding the capturing the building in the best way that reveals its story, form, volume and details."

In a very short period of time, Anique already has a number of Local and International awards under his belt. He won the Grand Prize for the 'Downtown Dubai Fireworks' competition and the 'City 101.6 Photography' Competition. He came in second place during the Fujifilm ME 'MyFuji, MyCity' Photography Competition. Anique also won an award during the International Inter-university Competition for his work and was ranked one of the Top 100 qualifiers in the Nikon ME 'Heart of the Image Challenge'. 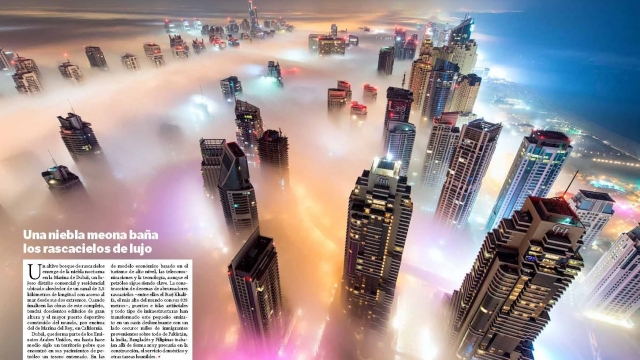 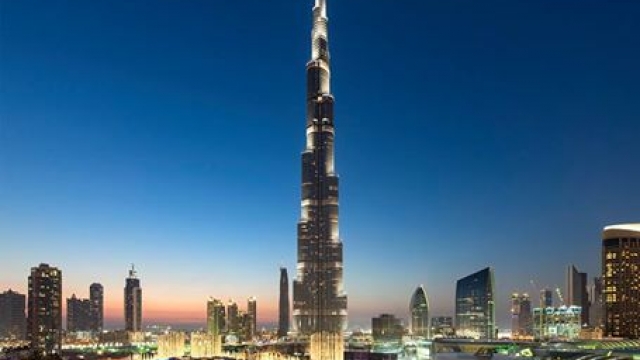 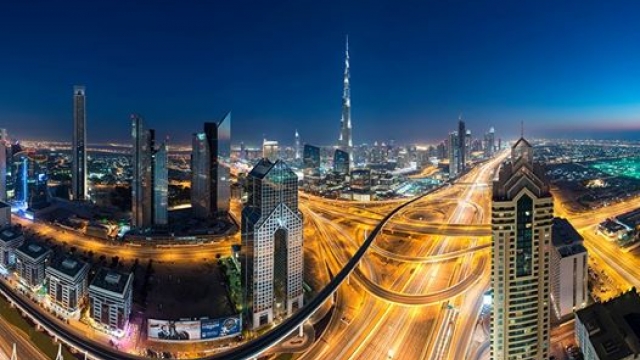 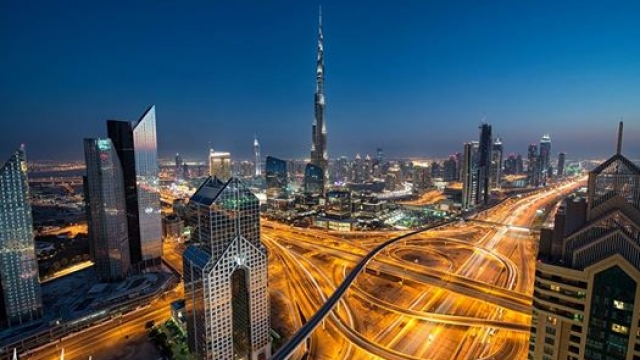 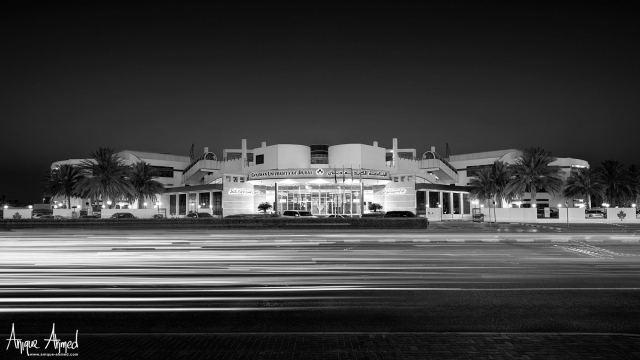 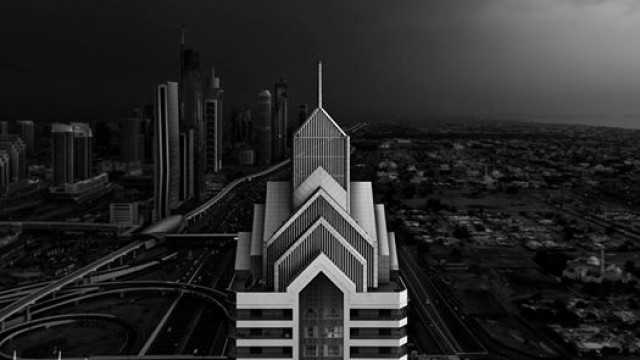 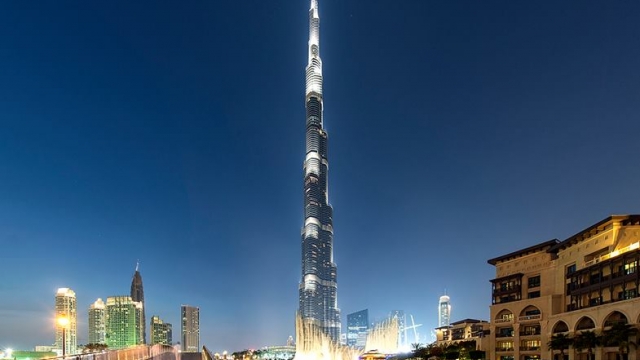 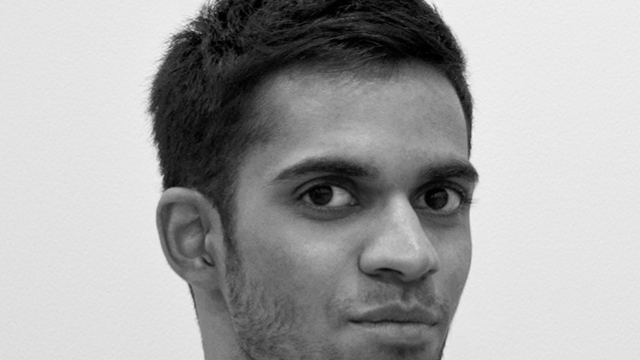 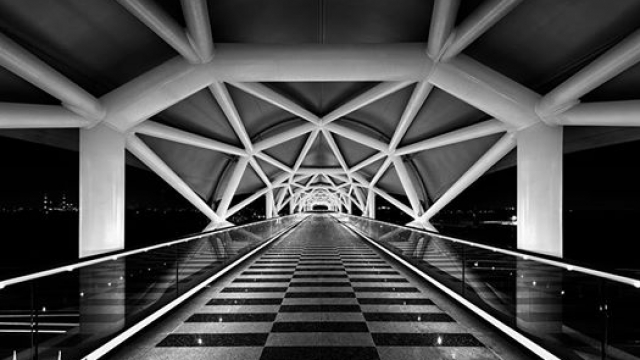